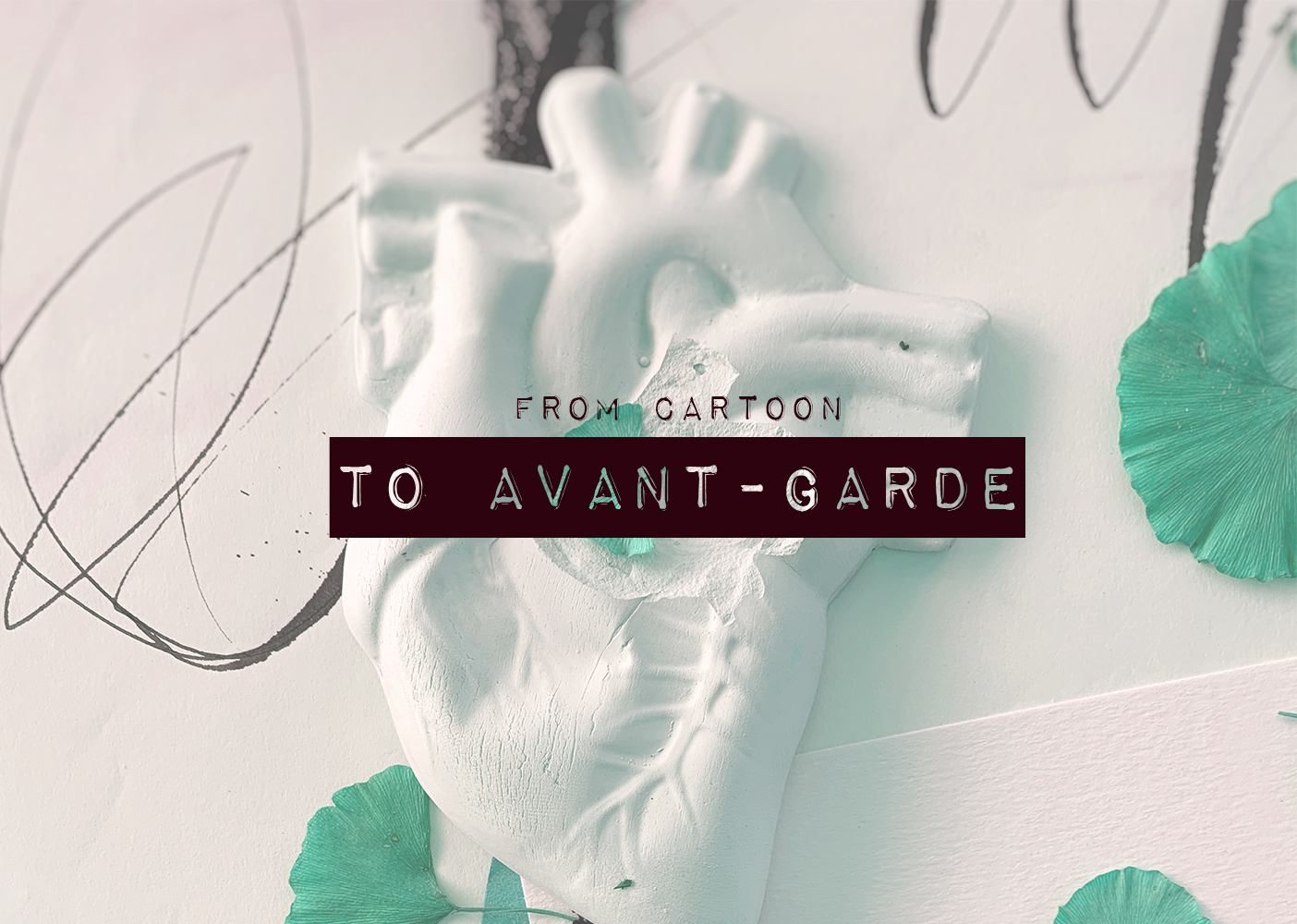 : from CARTOON to AVANT-GARDE : here’s what happened

By davide2
0 Comments
0 likes
ABOUT ME

I was born and raised in a bookstore

and, for the vast majority of my life, I believed in the fairy tale narrated by the world

you must be perfect like Barbie even when your life sucks like Cinderella’s, then Prince Charming will come to rescue you from Shrek, you’ll marry a super hot Iron Man while hearing birds and the Seven Dwarfs singing in the background… and, in the end…

Everyone lived Happily Ever After in Neverland!!!

but I wasn’t aware of that, so during the first 29 years of my life I’ve been following the paths created by those automatic programmes that the world was drawing into my mind, and I was waiting for my Iron Man to take me to Neverland on a white horse

I was silently following those programmes, seemingly happy

My Dear Diary had tons of pages claiming to see a whole different world than the one my eyes saw, who knows why

and you know, since nobody else saw it, it was just a good movie screened in my head and the real life —outside— continued as it should ^ _ ^

one day Baby Jesus helped me seeing things in a different way, and I couldn’t ignore that sign

when I was 29, I was into the tattoo world for ten years already, but till that moment I had never met any tattoo artist —any of the glorious ones

those who are passionate, who have a sparkle in the eyes, a fire inside the heart and perhaps also a crack in the soul

in 2014, after a long period of apprenticeship, I had only 2 years of experience in the tattoo industry

and guess what style of tattoos I was into? CARTOONS

because since I was a little girl, the mental programmes drawn in my mind worked pretty well… and I drew a lot, especially the tales that I was told

I drew cartoons, comics and everything that was soft and had distorted dimensions, such as the names of the boys of my childhood crushes written in the style of graffiti ^ _ ^ accompanied by big eyes, super soft mouths and super fresh colours (uhm… it reminds me of something…)

so, back in 2014, I drew and tattooed super soft and colourful cartoons

Snow White, Peter Pan, Alice in Wonderland, Sleepy… and so on

I was very happy with all that softness and happy endings!

in November 2014 something changed: EVERYTHING

in November 2014 I took part in the World Wide Tattoo Conference, a global tattoo conference that was attended by more than 300 tattoo artists. In this way, for three days, I had the chance to listen to 8 major tattoo artists who went on a stage to tell us about their lives and wisdom

. the crystal world built in front of me during many years, broke up into thousands of pieces .

on that occasion, I had the chance to meet people who saw a different world from the one perceived through the eyes and that follows the rules of societythose people were not afraid to follow their inner children as a guide to the right direction, the right one for themin this way, I learnt that was better to live what I wrote on the thousands of pages of My Dear Diary instead of leaving the weight of the book in the drawer of memories

I started accepting myself and I took off the veil, a veil that, till then, I didn’t even know I was wearing.

I stopped hiding myself, I stopped playing hide-and-seek with myself

and two weeks later, I could only draw in this strange and not well classified way that can only fall into the category of the Avant-garde

it goes ahead and gets killed theatrically because it wasn’t still the right time to come out defenceless, but someone had to do it, or it would be impossible to move on…

and it’s often insulted and stabbed

(the damn good Picasso was obviously part of the Avant-garde)

the Avant-garde is an artistic movement that changes the rules of classicism and is the first one to throw new seeds in the fields, with the hope that they will blossom despite the adverse weather conditions, although there’s an excellent weather for many other things to blossom

mine, I call it elitist Avant-garde

I ‘ VE BEEN COVID POSITIVE 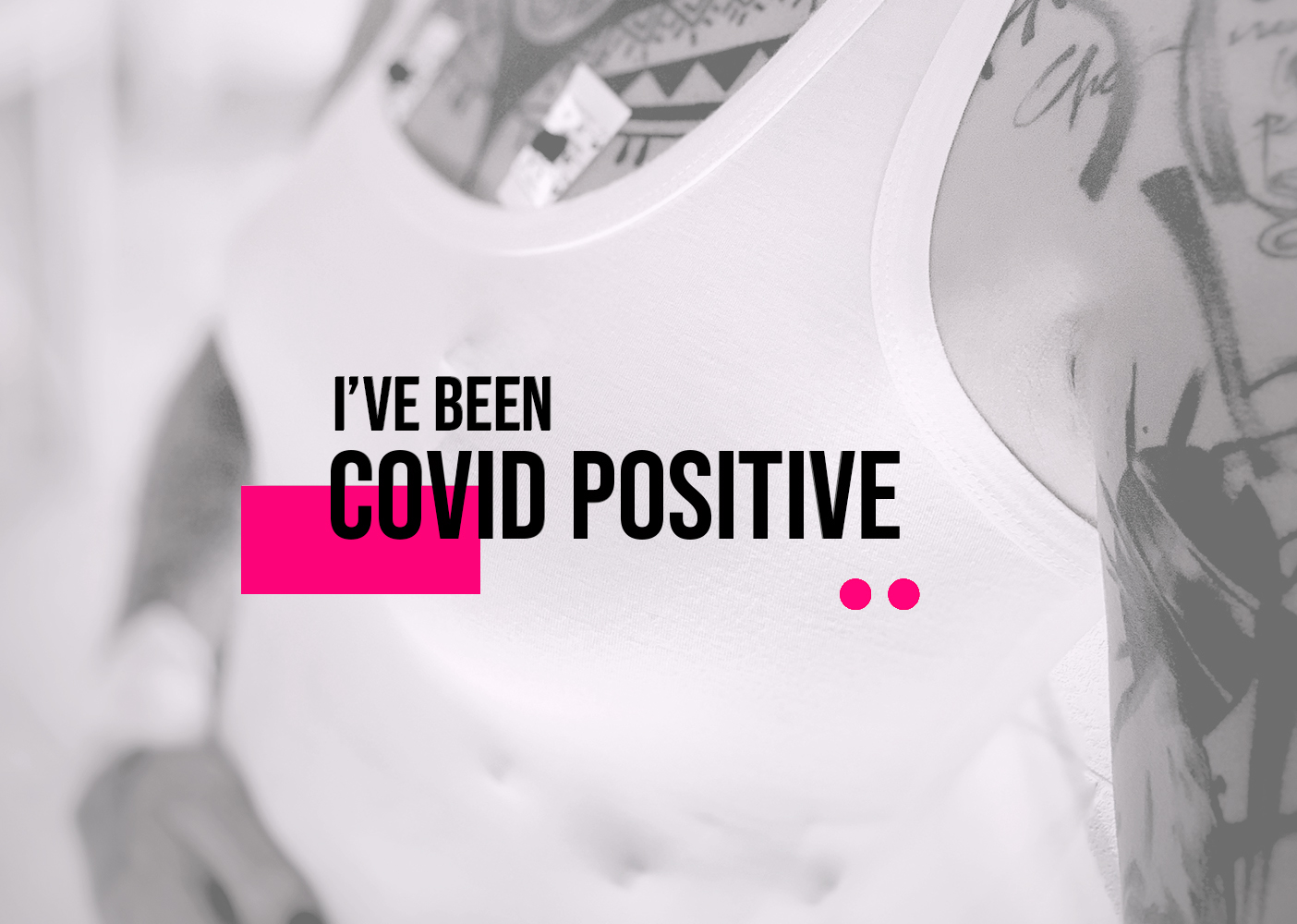 I ‘ VE BEEN COVID POSITIVE 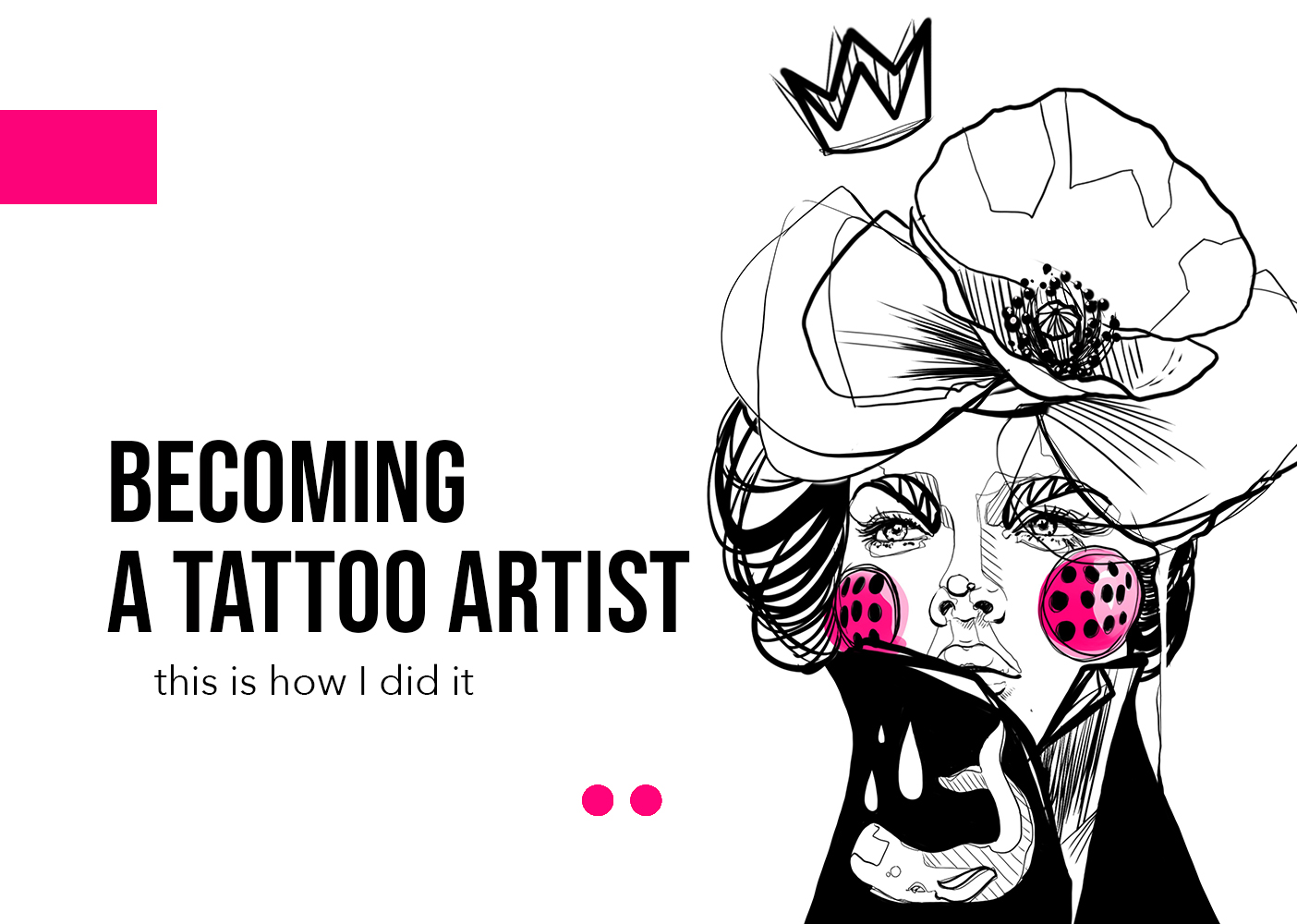 : how I become a tattoo artist :