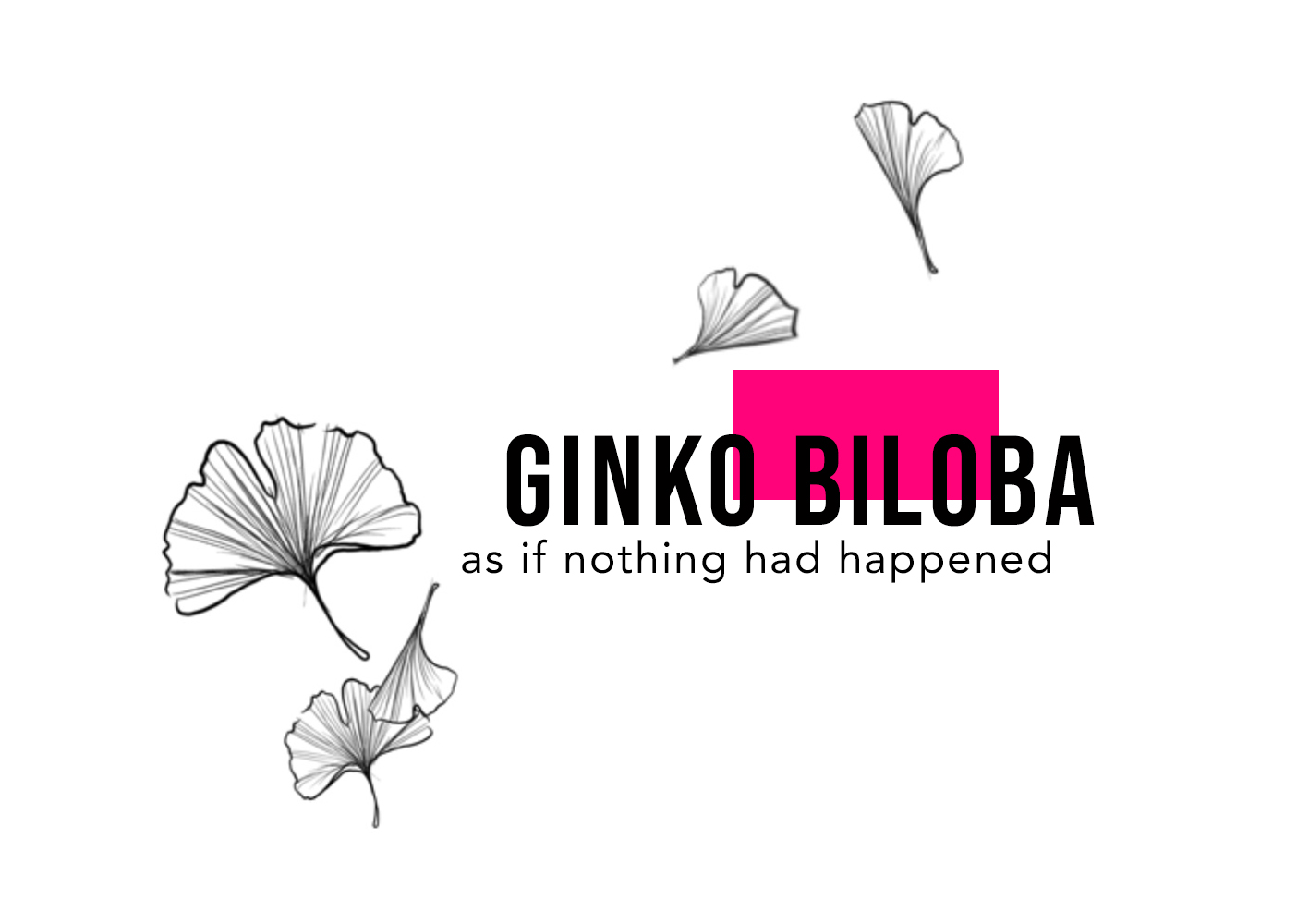 GINKO BILOBA, the hidden meaning in a tattoo

in this short article of the section “PSICO DESIGN – the psychology of the drawings” we address the meaning and symbolism of the GINKO BILOBA from a mythical or primordial point of view, to apply it in the portrayal of the tattoo

GINKGO BILOBA is a millennial tree

it comes from prehistory, born at the time of dinosaurs but contrary to them, it has survived

it has survived everything, it is an immortal highlander, it is perfect

it is perfect also because since then it has never changed, it was already perfect at that time and so it remained, strong

even more recently, in the East, in Hiroshima, after the atomic bomb, Ginkgo biloba lost its leaves like every year  but surprisingly, the following season they sprouted out again, like nothing bad had happened

the fact of being so ancient makes it wise by right, the wisest of all, therefore the meaning of Ginkgo Biloba is precisely its wisdom, its awareness of all mechanisms of the world

strangely or not surprisingly,  Ginkgo Biloba is connected to the organ of wisdom, the brain

its name “BILOBA” refers to its strength, just like a heart, but cut in half into TWO LOBES, like our brain

strangely or not surprisingly, from the Ginkgo Biloba tree natural supplements are extracted and they become great allies to improve the functions of our brain

strangely or not surprisingly, is it all connected?

anyway, the symbolism of Ginkgo Biloba speaks of wisdom and long life, of immortality and perfection, of ancient times and traditions,

just like those qualities that we would like to have, maybe today, maybe yesterday, and not only when we’ll be grandparents us too 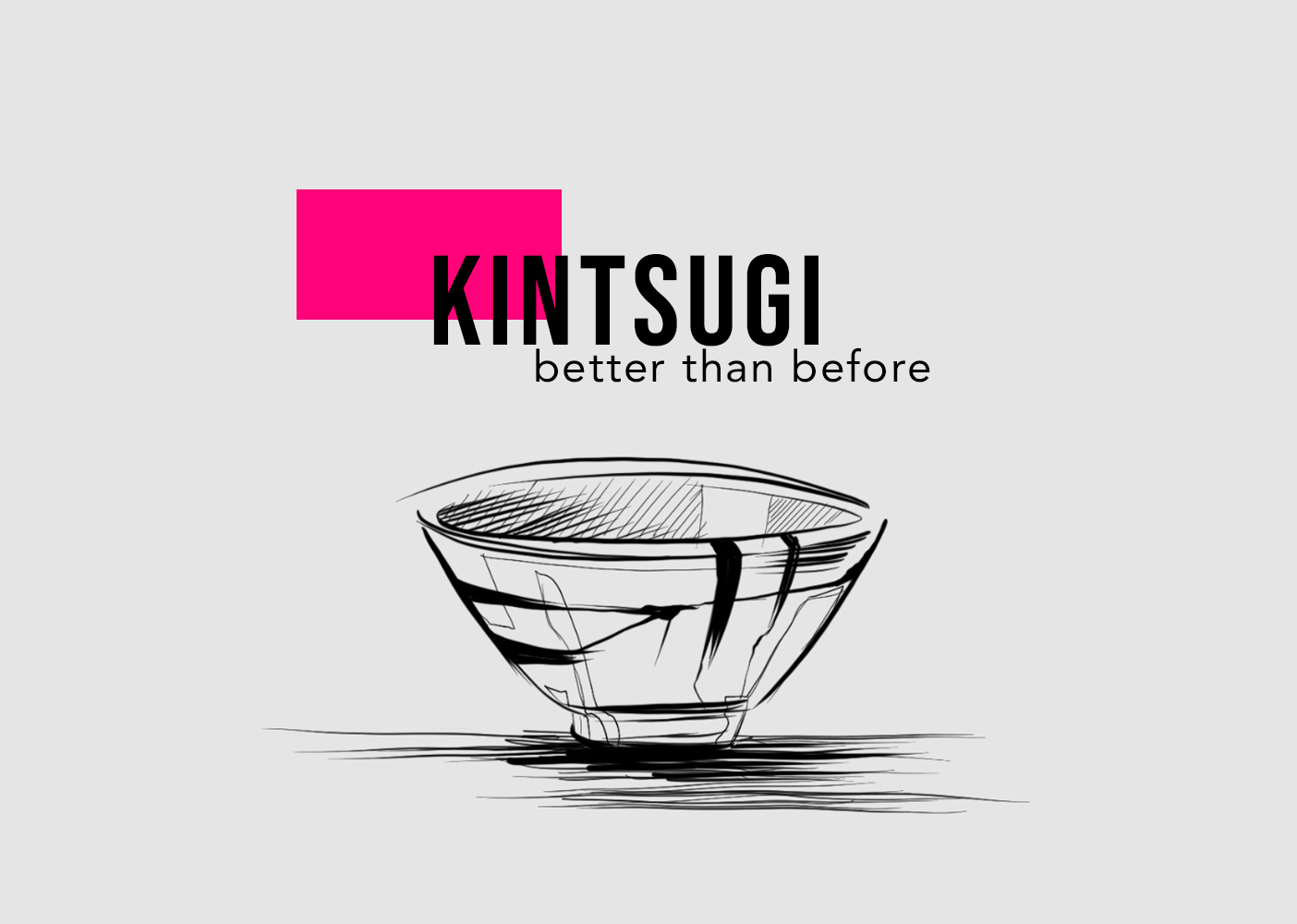 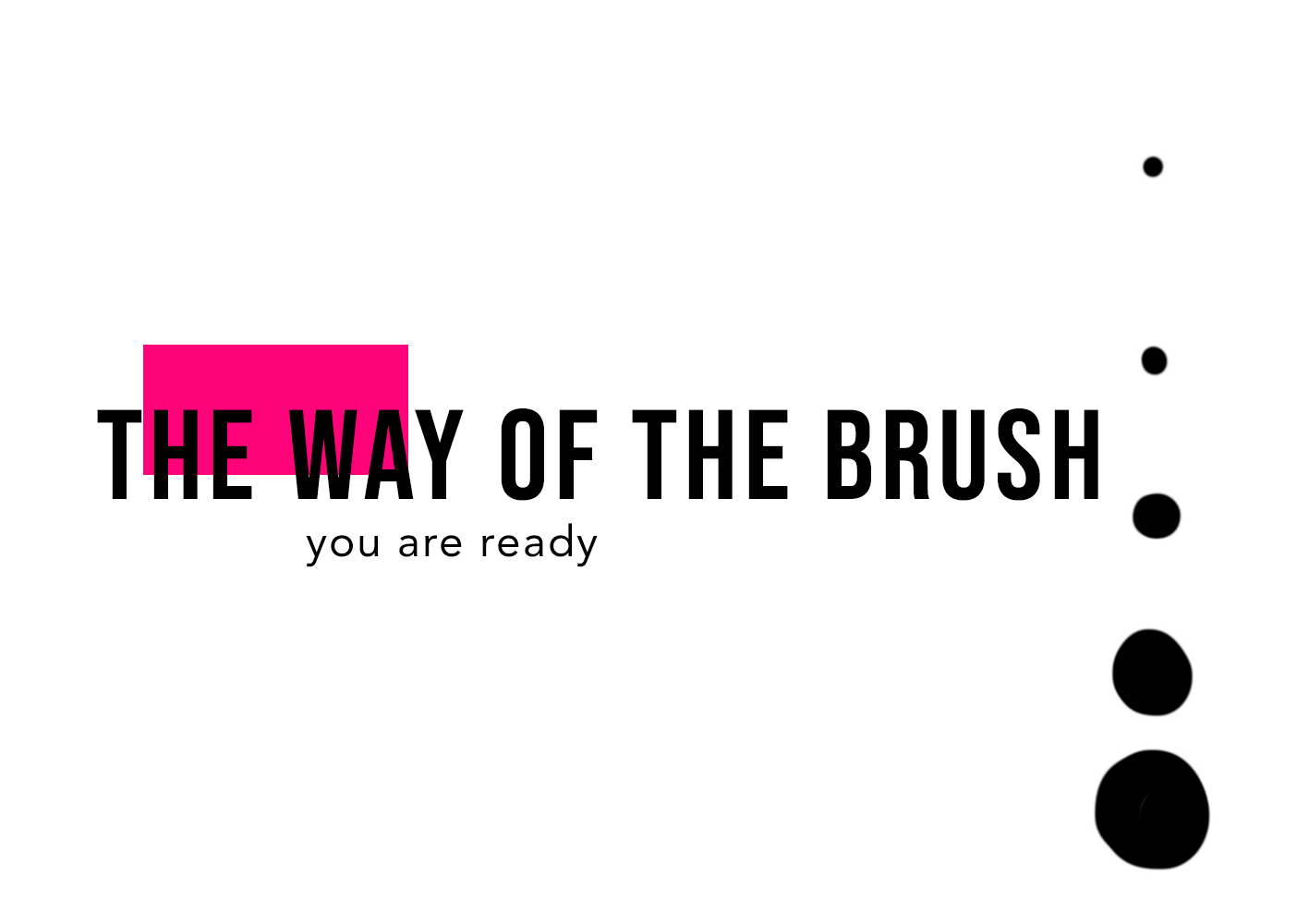